The Importance of Saving Money for the Future 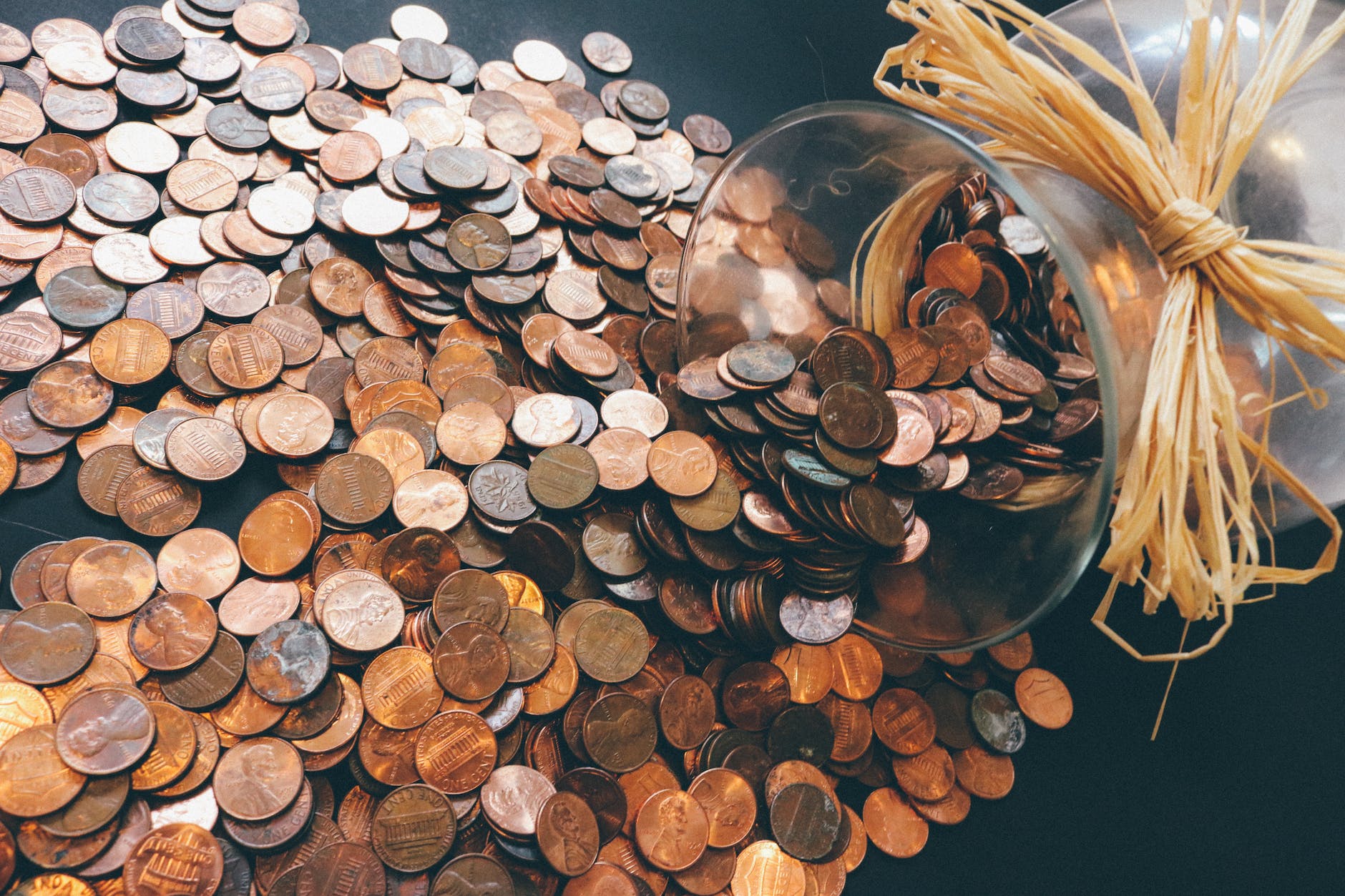 Money in my opinion is not the most important thing in life, but it is nice to know that you have a certain amount of money, saved or invested, which you can use if needed. I actually think that health and happiness are the two most important things in life. Having this pool of money helps to keep me healthy and happy, as it means that I do not have to stress as much about the future.


I only really realised the importance of investing and saving money, when I was twenty-three years of age. Up until this age, I would always spend all of my wages and did not care if I was overdrawn in the bank. I used to think that I could die tomorrow, so why bother about saving money which I might not ever use. This is a bit stupid, I know.

At the age of twenty-three, on one particular day, I was having a conversation with a friend called Tim. He basically earned the same amount of money as I did and lived a similar lifestyle. Tim told me that he was thinking of buying a flat and that he was going to cash in his investment bond to help fund the move. I was very shocked that he even had a bond and asked him how long he had had the bond, and how he had managed to get the money to put into it. I expected Tim to tell me that his parents had given him the money, but they hadn't, he had saved up the money himself.

Tim told me that he tries to save as much money as he can per month and normally manages to save at least £100. When he has a £1000 saved in the bank, he then invests the money into a bond.

I was very impressed with Tim and I have to admit a little bit jealous of his money. I then thought to myself, if Tim can save, then so can I. I set myself a goal of saving up a £1000 and planned to do this within ten months. I had to be less wreckless with my money and it would be a good test for me.

It did not prove to be that difficult and it was a good feeling seeing a healthy bank balance for once. After only eight months I had saved my target of £1000. Instead of putting it into a bond, I decided to take an even bigger risk and to buy some shares. I am happy to say that two years later the share price of the company I had chosen to invest in, had risen by sixty percent. This I have to admit was pure luck as I had simply guessed at who to invest in. The company I chosen had had a dismal few years and its share price was at its lowest ever level. I had heard that the company had recently had some major changes at the top and I decided to gamble just on these few facts.

That was my first experience of investing and it gave the taste for it. I have regularly been buying and selling shares as well as investing in unit trusts for around ten years now. It has also become like a kind of sport or hobby for me, as I am trying to always pick a winner. I have won some and lost some but have had a huge amount of fun along the way.

I now have a certain amount invested in different ways and when for example I have a big car repair bill, I have no need to panic as all I need to do, is to cash in some of the units of my unit trust. That is what I like about a unit trust, unlike with an endowment policy where you need to wait until the end of the term to have access to your money, with a unit trust you can take out all or just some of your units at anytime that you want.

Before I started to save up money, I would often get quite stressed about the future. How would I be able to buy a house? How will I be able to buy a decent car? These are just two of many questions I would ask myself. I would try to ignore the questions by saying to myself that at that stage of my life, I should be earning more money.

I am now very happy that I had that conversation with Tim. Investing money in the way that I do has helped me to get onto the property ladder and also helps to fund my yearly holiday abroad for my family. It also gives me a peace of mind for the future and helps to to sleep easier at night.
Tweet