The Magic Bullet Theory of Investing 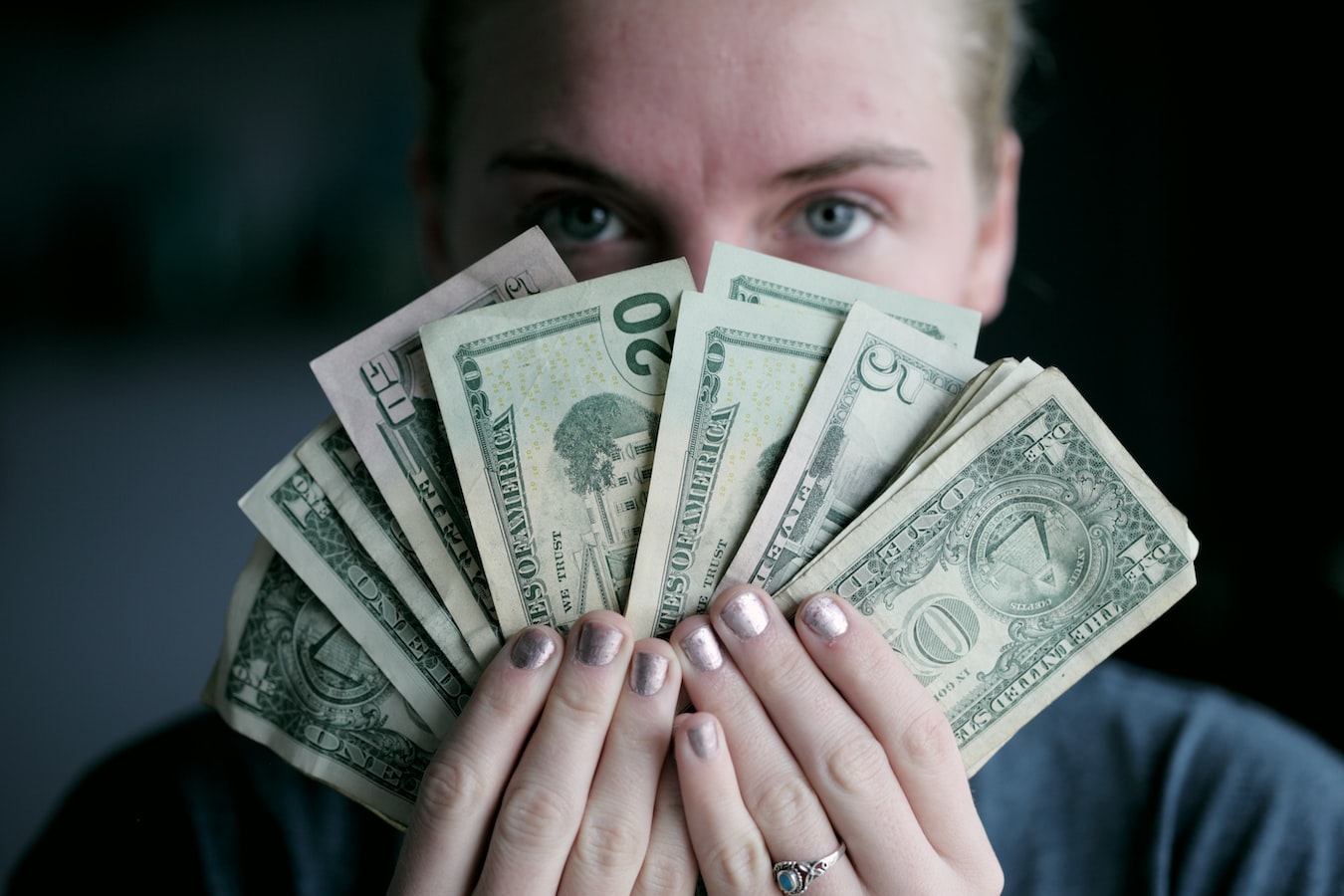 
Sadly, too many people believe that the successful in our society got that way through luck. So their financial plan is based not on earning and investing money, but waiting for their fairy godmother to show up.

Some “miracle” roads to riches:

What better way to get rich, but to play the lottery. Even though the odds are 200 million to one, somebody’s got to win – right? Why not you?

The ancillary to this is gambling. Go to Vegas or Atlantic City and blow the paycheck at the blackjack table or, even better, the roulette wheel.

Or go to the track and try to hit the trifecta.

Most gamblers will blow their winnings away sooner or later. They really aren’t in it for the money.

But lottery winners, those who get checks for millions of dollars, apparently have the same problem. I have read that the majority of lottery winners blow all that money away with five years or so.


B. Get Rich Quick Schemes

You get a letter in the mail or you see an ad on the internet. Just send in a few bucks or a few hundred bucks or a few thousand bucks and you too will be raking in $35,000 a week while you lounge on the beach.

Other variations are: $100 an hour stuffing envelopes; $500 an hour for filing out forms on your computer; or buying a pre-made website and sitting back while watching your bank account fill up.

Don’t forget to check out those government grants for paying off your debts.

In this case, the ones making the money are truly lucky – for finding another sucker to fall for their schemes.

Why not go down to Mexico and pick up a kilo of cocaine to sell on the streets. The markup - and your legal fees – will be tremendous.

Or give all your savings to the guy you met in the bar whose paying out a “guaranteed” 50% a month interest. You brother-in-law is in on this deal, so you know it really works.

Anybody ever heard of a guy named Ponzi?


C. The Government Will Take Care of Everything

There’s no such thing as a free lunch and, even though the government hands them out to anyone who asks, someone has to pay, in this case the taxpayers.

Did you know that the percentage of people not paying income taxes in the US is approaching 50%? If nobody’s paying, where does the free lunch come from? There are only so many “wealthy” taxpayers left to soak.

In New York City, the low income clients of the Housing Authority are being asked for “givebacks” in the form of higher fees. Social Security is on the ropes. The golden goose is beginning to run dry.

All government handouts come with strings attached. If the government gives you something, it will then want to tell you how to live. Are you ready for the trade-off?

The long term average return of the stock market is 10% a year. However, if you do a little calculating, you see that you will never reach your goals at that rate. So you figure a 15% return.

There are many people who successfully beat that the stock market year after year. It takes a lot of work to do so. Even the pros have a hard time.

If you have acquired the learning and are willing to put in the effort, you may be able to safely make that assumption.

But don’t base your financial affairs on a simple assumption, hoping your dreams will come true through, just because you’ve been lucky all your life.

You can steal money or inherit it. Most people have to work for it and they have to work even harder to make it grow.