​Money Is In The Mind 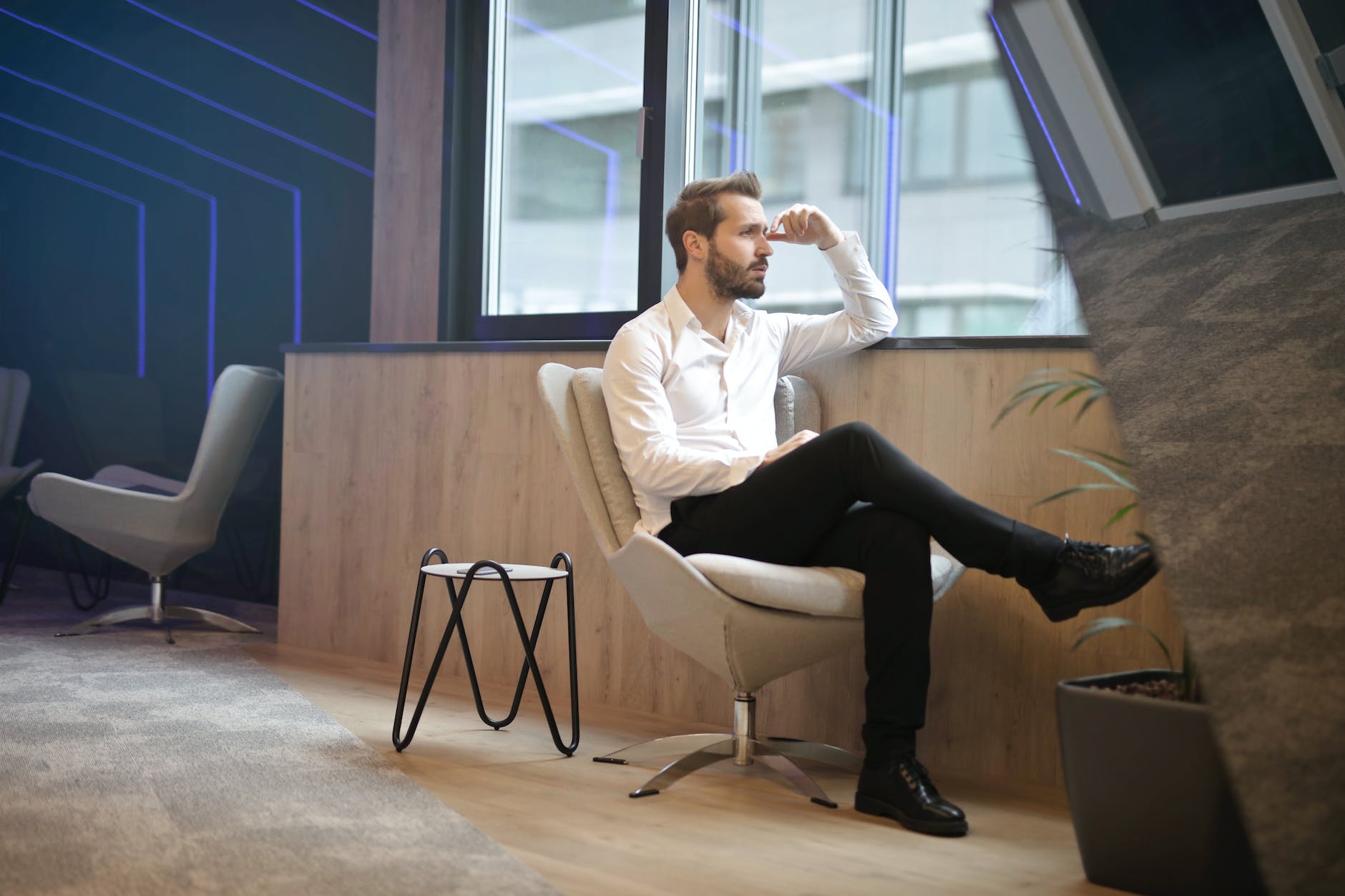 Some of us make huge money. Some makes a real big amount. It is as if they have a magic formula. Look at the rich list. Most of them find their name repeated year after year. At the same time there are some who are born with great intelligence and manage to only earn their living. They never manage to make big money. Why? What is the secret that makes some people attract money?

What is Money attraction: Is their something like money attraction? We find some people with great charisma. They attract people towards them. Is their something similar with money? Do some people have magnetic pull over money? Yes. It is there. The people who attract money believe that - they deserve to earn big money. They also believe that there is enough money in the world. They are of the opinion that everybody should become rich. They know how to save money and spend it judiciously. They know that they have the intelligence to make huge money. They know how to make business plans that work and they have faith in their plans. You cannot easily change their mind.

On the other hand we a much larger population who believes that big money is for others. These people have some how come to a conclusion that big money is not in their fate. These people do not believe that they have the intelligence that is superior and they may lose money if they venture. Somehow this large majority believes in all the factors that drive money away.